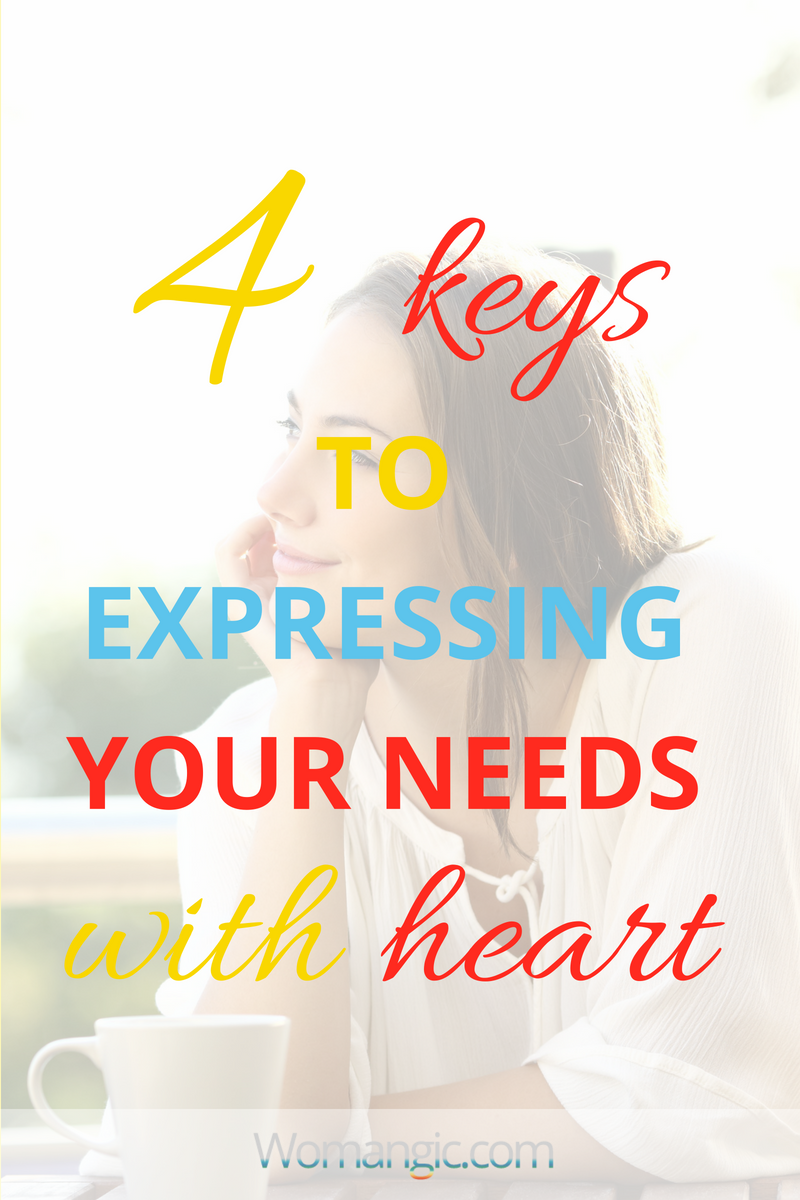 One Saturday morning I woke up all enthusiastic about the day. My partner was sipping coffee in the living room. We haven’t seen each other almost all week, he and I worked late, and one of us was asleep when the other came home. I started making plans and talking about all exciting things we could do. He was silent.

— What do you think? - I asked. He made unclear sounds.
Something inside of me started to boil. All the enthusiasm disappeared.

— Why can’t you just say things clearly?? You don’t want to go anywhere, whatever! - I claimed and left the room.

I was angry, upset and hurt. But the thing is… my partner hasn’t even said a word yet! He walked Into the room:

— Why are you reacting like this … I haven’t even woke up yet.

Why am I reacting like this…? I asked myself. I tried to remember similar moments and realized there were hundreds of them, tons of fights provoked by them… and every single time I felt like ballon of emotions and pain bust inside of me. It wasn’t such a big of a deal, but my reaction was.  Why…?

I closed my eyes and took a deep breath. What did I feel when my man didn’t reply to my time-together ideas?

What if he thinks I am needy?!

I am afraid of it so much as soon as I assume even for a second I am seen as needy, I react. I become passive-aggressive, I am in pain. I am embarrassed. I am in shame.

Here where things can go wrong. Instead of just explaining my needs in a kind way without any demands, I tell things I don't mean. I attack or unconsciously try to hurt the other person. This is how shames plays. For a second it makes our brain believe the unbearable pain of "not being good enough" we feel in that moment is about someone else.

Most of the time I write about the things I worked on myself and with clients in the nearest past or some time ago. But this topic is hot as Malaysian summer. I am sweating under its hit.

I feel I am not alone. I know so many women who don't express their feelings or needs because they feel shame around it. Shame to be seen as needy, to be perceived as too much, weak or too soft. I have to bring this topic up. For my sanity, for the hearts of many women around.

I am not saying it's ok to actually be all those things. What I am saying is we can't grow and change if we don't recognize what provokes distractive behavior. We can't build healthy relationships both with oneself and others if we can't communicate what we want in a heartful, logical way. People might say no and it's ok. But when you're in shame, it's not. Then it feels like they said no because you were needy or weak or whatever your trigger is. It feels like you're not allowed to have needs in a first place.

Your heart is sacred. Your emotions are important. Your feelings matter. Now and always. You matter.

"The less we talk about shame, the more power it has over our lives. Shame cannot survive being spoken and being met with empathy”  - Dr. Brene Brown.

It's a universal feeling. According to social science, the only people who don't experience shame are sociopaths. But we often mask it with anger, with resentment, with addictions - to food, phone, work. We don't recognize it, we believe "we playing it cool" by avoiding pain, but the only person we play is oneself. Researchers state that vulnerability can't exist if we numb shame. The vulnerability is the birthplace of creativity, connection, innovation. If we avoid shame, we avoid growth.

It's hard, hard, hard to look it in the eyes. But we have each other. So shall we try?

Let's look at this fear and let it go with love.

To shine the light on the topic, it's necessary to uncover the subconscious behavior that is provoked by shame. This fear-driven actions not only affect our relationships but have a significant negative impact on our self-worth. It allows shame to keep its grip. How do you react when you're in shame?

According to Brene Brown's research, one of the best ways to deal with shame is to identify your triggers, understand what words or situation provoke you to react aggressively, shut down, resent and feel unworthy.

Some of my triggers around expressing my needs are:

- Talk about people, who are too sensitive and a need to rationalize more and be less emotional

It doesn't mean I necessarily disagree with arguments during conversations like this. I often find it helpful and educating, but at the same time, it sends me into a deep hole immediately appearing inside of my heart. I feel shame. I feel like if I talk too much or need too much or anything at all, I will annoy people. I feel small and insignificant.

I take a deep breathe when I feel this. I focus on my heart, I fill myself with love. It helps.

It takes time to learn your triggers. Usually, the reaction is so fast, we don't even notice how it happens. This intense feeling of "I have to say that!!!' drives us into painful arguments we regret. Shame makes us act in a distractive way.

2. Talk with yourself as you would talk with someone you love

It is another brilliant advice from Brene Brown's research. Think about it, if someone you love is in pain, what would you say?

Be compassionate to yourself. No one is perfect.

Shame is tightly connected to worthiness.

Worthiness isn't about being perfect. It's about loving oneself even through the mistakes because only then we can grow and do better.

I know for sure when you criticize yourself, when you play a blame game, whether you blame others or you, the situation will repeat. You will be energetically attached to it.

Imagine you're talking with yourself as with your dearest friend, what would you say..? I love you. I am here for you. That's ok. It's going to be ok. We all struggle. You're worthy. You deserve to be heard; you are allowed to express your needs. You are allowed to talk about your feeling and be understood.

In S.P.I.R.I.T. Formula course we learn to do exactly that.

3. Where does it come from?

Were your parents shaming you around being too much? Did they have enough time to spend with and listen to you or said something like: "I don't have time to listen to this! Don’t be weak. Just get over it!! You’re too much...”

If yes, it's time to forgive. They did the best they could. Now you can give the love you need to yourself, and this is a great gift of life.

Use this guided meditations to fill yourself with love and let go of past hurt.

Remeber, other people only show you your beliefs. They are not in your life to prove you something, to make you believe or doubt. They only reflect.

The power is in your hands. Yes, sometimes it's painful when your close ones reflect what you didn't know about yourself. But what they do isn't personal. It's just a soul agreement to help each other grow, to show each other what you need to work on.

Taking things personally? Check what you need to do to stop

Yes, sometimes it's hard to admit it's your belief, not reality. Often we have so much pain and emotions connected with a particular belief, we can't let it go.

I struggled to share my worries in a romantic relationship for years. My partner was very patient with me, but he splashed out here and there because it was impossible to understand why I was upset and it was frustrating for him to see me worried or said. He asked, I just replied: "All is fine." No way, you might say. But for real, I had no idea I did that!! Until fight after fight after fight (which is totally unnecessary, but some of us are slower learners :) I finally got it! Oh my Lord, I really didn't say things! Sounds funny now. But then it involved lots of drama for me. I really believed I was not allowed to talk, I believed in it so deeply I couldn't get why he was frustrated. "My emotions were no one's business; they were not interesting or important" - I couldn't let go or recognize that belief as it was all surrounded by shame, yes, you guessed it, shame to be needy. Although I believed I just was protective of him, it was my belief that held me back. Honestly, I still confused about how to share my feelings. I either go nuts and can't stop talking until it collapses in some way or I can't talk at all. There is a balance, I know it. I have it sometimes, I live it from time to time.

But it is probably will be a topic of some future article. Do you catch the balance? Please share with us,

Do you feel shame around expressing your needs...? How do you deal with it?